A brutally honest interview that is worth watching end to end that really shows the key role WECA plays in delivery of the changes needed for continued safe social distancing. There is clear statement of intent from BaNES to provide space for social distancing https://twitter.com/bathnes/status/1260523698211209216

Jo Wright makes it clear that WECA controls the purse strings on this and WECA’s bureaucracy won’t let BaNES get things done in weeks but months. This goes against the request of Grant Shapps and the Department for Transport issued statutory guidance to tackle COVID19. https://www.gov.uk/government/publications/reallocating-road-space-in-response-to-covid-19-statutory-guidance-for-local-authorities/traffic-management-act-2004-network-management-in-response-to-covid-19

Pavement widening and cycles lane are just two of the measures the local authority is planning to help with social distancing as our area takes the first tentative steps to try and get back to something like normal.

Details are due to be announced next week but – following an interview with one of the councillors responsible for getting the plans through – Bath Newseum is suggesting you shouldn’t hold your breath in hoping for any major changes. 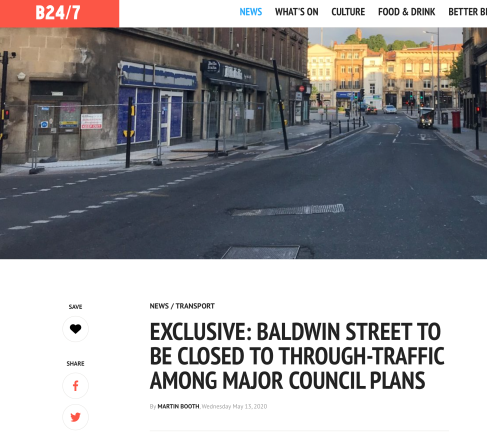 © B24/7 The online Bristol news organisation.

While places like Bristol have announced their transport plans today – which include activating proposals to pedestrianise more of the city’s centre – B&NES are not expected to completely change the look of the highways and byways of Bath.

It’s all down to politics and a lack of money according to Cllr Joanna Wright, who is Joint Cabinet member responsible for Transport. 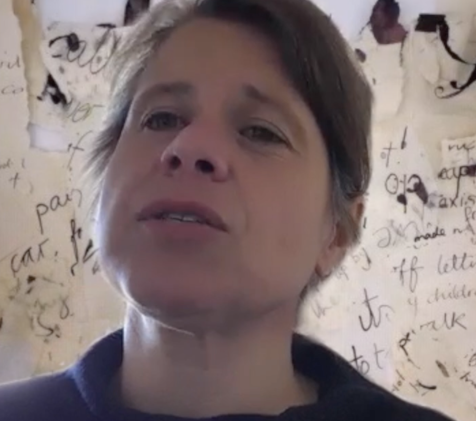