WECA Head of Transport, walking and cycling not needed

Before attending WECA meeting today to do my speech (WECA 18 April March 2018 pdf) on behalf of Cycle Bath and Bristol Cycle Campaign, somebody made me aware that the West of England Combined Authority is looking for a Head of Transport. Within the job specification document the key responsibilities listed are:

No mention of cycling or walking on the job page or in the job spec despite 61% of commuters that drive to work live within a 20 minute eBike journey to work. We have a Mayor with 20th century ideas who is trying to solve 21st century problems and is failing miserably.

This is what you could have had

Greater Manchester’s Metro Mayor appointed a Cycling and Walking Tsar, ring fenced £1.5Billion to walking and cycling, and the tsar (Chris Boardman) just announced they were in the final stages of defining a connected cycle network across 10 boroughs suitable for 12 year olds and has already begun the building process for some of the network.

Struggling to do his job?

Tim Bowles is still asking for somebody to play with trains and buses while he focuses on the easy parts of his job, education. Given that 6 Metro Mayors were elected at the same time, and the progress others are making, he’s unfortunately looking really bad.

Successful mayors recognise the need to focus on moving people, not cars. Tim really needs to read up on how cities are transforming themselves into healthy, liveable places, stop prevaricating, and do his damn job. 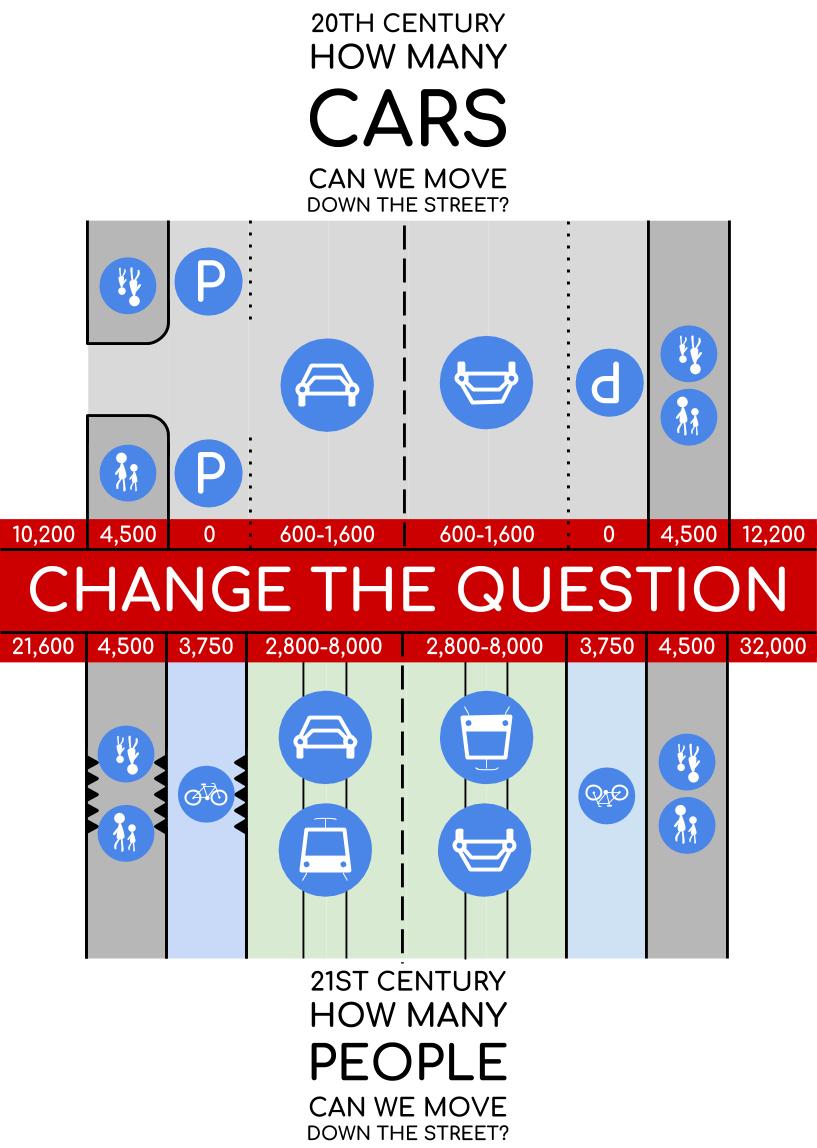