Cycle infrastructure planning is a strange beast and I’m beginning to think it might be asking the wrong questions of the wrong people, and inherently creating confirmation bias.

Cannot see the wood for the trees

Given the decades of underinvestment that councils have made in provisioning of good cycle infrastructure this infrastructure debt drowns out an evidence based approach to building cycle infrastructure. When we consider that 44% of the population would absolutely not cycle anywhere or are already cycling regularly, then we need to ask ourselves what it is that would make the other 56% become people that regularly cycle.

Build it and they will come

The simple answer to that, is no matter how much you ‘encourage’ people to cycle, your council has to enable those people to cycle. Your city/town must invite you to cycle. That means building cycle infrastructure. 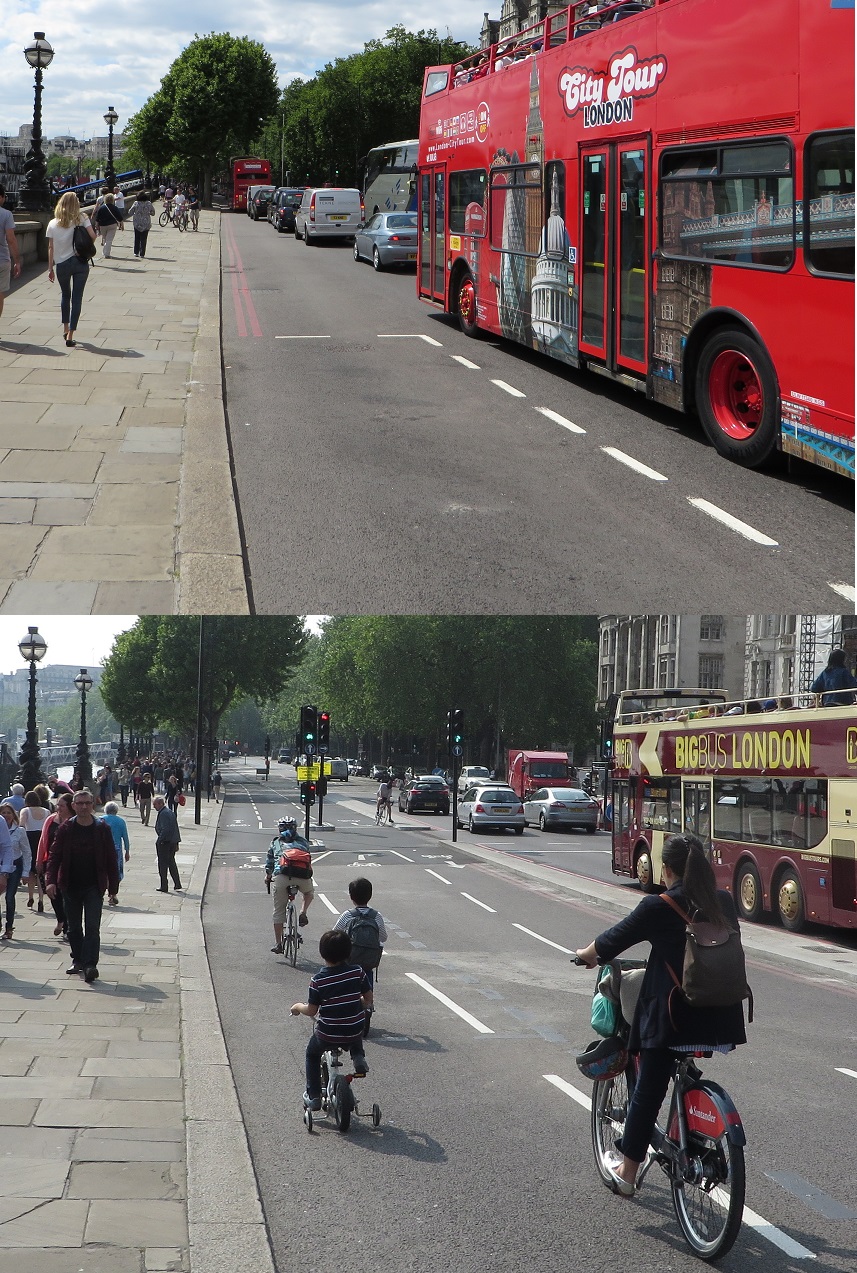 Why are we asking cyclists?

Confirmation bias is a huge problem. I think it also impacts the rather excellent Propensity To Cycle tool. It definitely rears its head within public consultations. In fact the local Bath Transport Strategy identifies a number of questionable routes for development that were publicly consulted upon.

The methodology is sound IF you ask the right people.

Why are we not asking people in cars?

It’s all about the car

Given that we know where 21.6M people are going to and from work each day, we can analyse the distances they are travelling and whether there is high ingress or egress into a specific area (MSOA) you can identify areas of high ingress and those areas from which there is high egress of people traveling by car less than 5km to work.

The before mentioned Propensity To Cycle tool also identifies routes.

High Potential Modal Shift corridors should consider the number of schools within a corridor.

Even if we build amazing protected cycle tracks, unless we recognise that getting people to switch from cars to bikes is also about recognising that it has to be physically easy, then we have lost before we even started.

Topography is key as a 20 minute cycle ride is not 5km in all instances. Bike Citizen provide a fantastic tool that illustrates how far you get riding for 15 minutes from Weston High Street, in Bath. 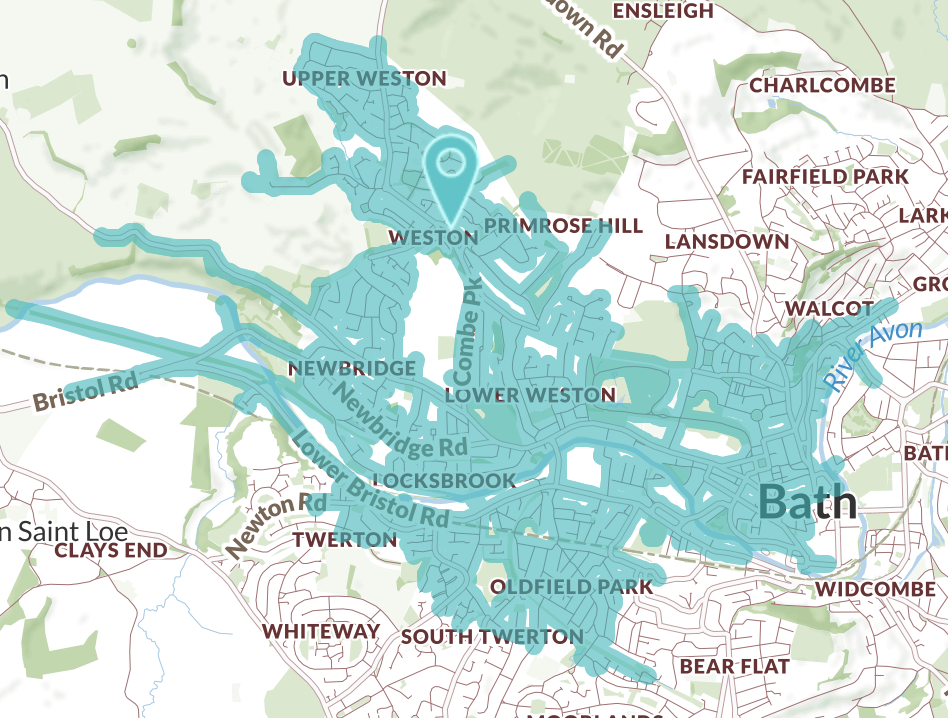 Using DfT traffic counts as well as other sources (google etc), apply a cost of congestion ‘cost’ to routes. In effect identify those routes where it’s busy but a lot of people could switch to cycling/walking.

Once we apply all these calculations you end up with identified High Potential Modal Shift Corridors using an evidence based approach using commuter data, school density, congestion, and topography.

There’s ALMOST a tool for that

I keep mentioning the excellent Propensity to Cycle Tool. However I think with a lot of tweaking it could provide national analysis, focusing on the people commuting to work by car that live within a 20 minute cycle ride of work to identify High Potential Modal Shift corridors.

The tool could apply the Propensity To Cycle analysis with High Potential Modal Shift Corridor analysis to identify corridors with high ROI. Not only in terms of reducing cost of congestion, but also recognising the health benefits of achieving modal shift.

As a country, we have utterly failed to recognise the strategic importance that good cycle infrastructure can play in tackling congestion, air pollution, and obesity.

Given the limited budgets that the government is bringing into play as part of it’s Cycle Walking Investment Strategy, we need to stop listening to people that shout the loudest about where to build infrastructure.

Combining High Potential Modal Shift Routes with Propensity to Cycle Routes would identify High Return On Investment routes. Central government and regional Mayors should insist that any funding for cycle infrastructure target these High ROI routes and be of a standard that enables anyone to cycle them.

As a software engineer/data scientist, I find the way we go about developing infrastructure to be one primarily based on emotion and gut feel. If we want to see real change in our congested cities and towns given very limited budgets, we need to take a more logical approach to defining where we need to build infrastructure.

In most cases the most congested roads probably need segregated cycle lanes to encourage people to leave their cars at home. The majority of the traffic on a road at rush hour is local traffic, be it commuting to work or the school run. This has huge huge costs in terms of the economy and health.

Cycling is a strategic tool

Cycle infrastructure is a strategic solution and has the ability to remove all local traffic from your roads. It is phenomenally cheap in comparison to building new roads but can be politically hard to implement. Using evidence based approaches, you can demonstrate real value in building good cycle infrastructure.

You just need the right tool(s) to help you identify what to build.