On September 3rd 2016, I (Adam Reynolds) took part in the Celebrate the City Bath Hacked Hackathon winning the event, with the help of one other hacker, with the following graphic: 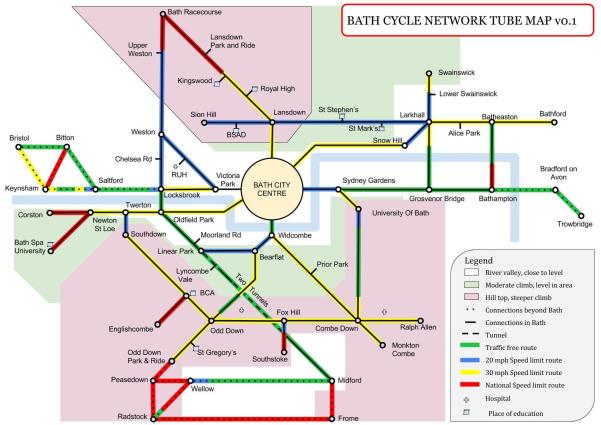 Upon releasing this onto social media, people began feeding back information, even laminating it and using it to get around the city. I realised there could be some mileage in evolving the map into something better.

With the Tour of Britain coming to Bath on the 8th of September (5 days after the hackathon) an immense social engagement exercise was undertaken to develop the tube map out into something useable. On Wednesday, the 7th 5,000 copies of this were printed and handed out at the tour.

I even made a video charting the graphical changes:

We had a display on the Cycle Bath stand at the Tour enabling the public to provide further feedback: 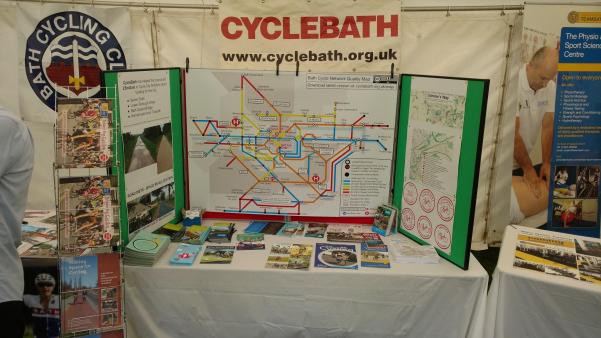 After the Tour, we alerted Cycle Nation and Cycling UK as to what we had done and began working nationally on a scheme to show people how to make these themselves.

I presented the work at the Cycle Nation’s 2016 Campaigners conference and ran a workshop. Being on stage with Roger Geffen (Cycling UK), Phil Jones, and Bryan Deegan (TfL) was probably the pinnacle of my cycle campaign career so far.

Cycling UK then ran a national series of workshops (e.g. http://www.cyclinguk.org/event/space-cycling-workshop-london) with Cycle Bath running some of them (Cardiff and Bristol) and helping Cycling UK to create an online tutorial.

Cycle Bath continued to work nationally to create a ‘standard’ map that conformed to the requirements for minimum cycle provision as layed out in Public Highways IAN 195. 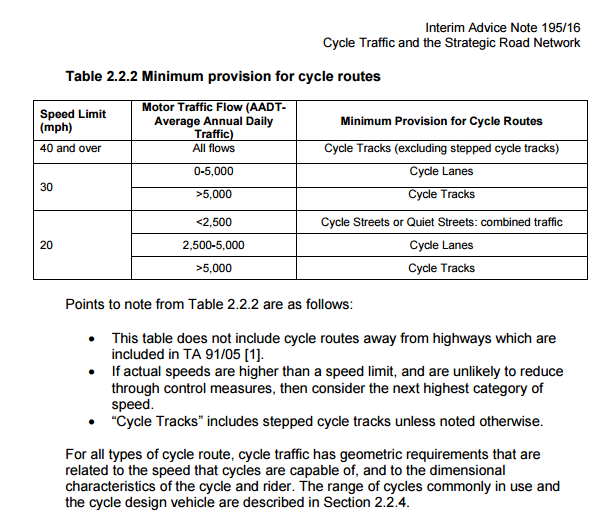 This resulted in our FINAL map:

Since the release of the Government’s Cycling Walking Investment Strategy in April and the new requirement for council to produce Local Cycling Walking Infrastructure Plans (LCWIPs), there is a call for the tube maps to be recognised as LCWIPs.

Many of the maps, campaigners have made, are inspired by the Bath map, many used the templates we have provided, but the key point is that what started as a one day hackathon project has evolved into something that is nationally making a big difference. Even the Bath map needs to take a nod from the 2013 Bristol Cycling Campaign Tube Map

Examples of some of the maps that have been recently created: 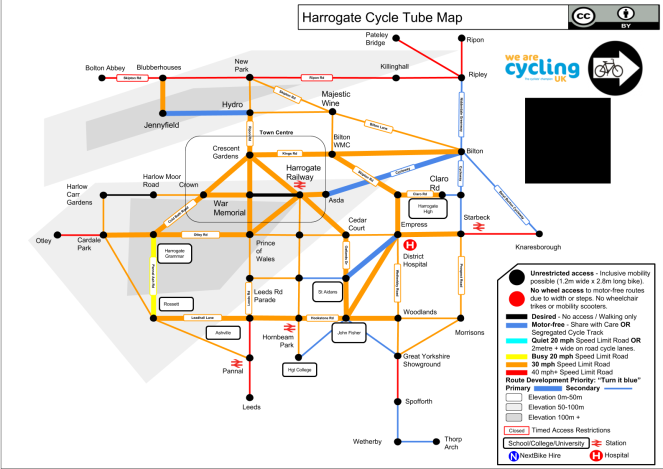 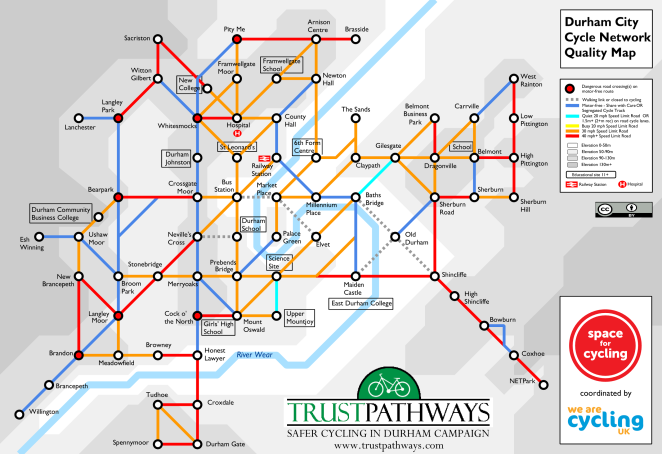 It’s been an immensely rewarding, accidental, journey that is making a huge difference around the country and even internationally.

I recently joined the Dublin Cycling Campaign and we want to do things like this – as you mention, the map at https://cyclebath.org.uk/map/ is an inspiration.

If you fed into the Cycle Bath map, be proud, it is making a real difference. Cycle Bath has even been contacted by other council’s officers seeking to create these. You really do deserve to be a finalist in Creative Bath’s Innovation Category.